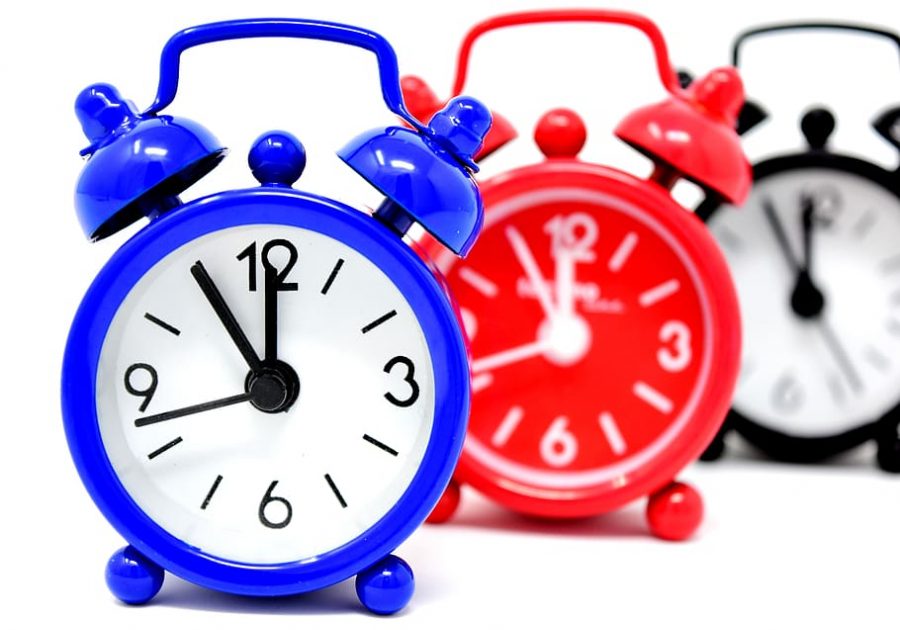 Every year, Americans enjoy the long days that summer brings, but they know the warm weather will fade and shorter days will be upon them soon. With the arrival of fall, Americans once again observe a practice that started in the 1940’s, Daylight Saving.
The United States is one of the 62 countries that use Daylight Saving Time (DST).
Daylight Saving Time was originally introduced in 1942 and was accepted into most state’s laws in 1966.
With the U.S. experiencing close to its 80th year of using Daylight Saving Time, legislation in many states around the country have proposed the removal of the practice.
There is a common misconception surrounding the purpose of Daylight Saving. Some believe it is used to benefit farmers to give them more daylight to work. According to the Farmers Almanac, farmers have been the strongest lobby against the time change, when it was introduced. Setting the clocks backwards interrupted farmers schedules, and made it hard to get the most out of hired help.
DST was actually introduced to the Military in 1942 by Franklin D. Roosevelt and referred to as “War Time.” Roosevelt’s “War Time” was originally thought to conserve power and provide more daylight for wartime manufacturers to increase their production.
Between 1945 and 1966 the implementation of DST was not uniform throughout the United States this caused many problems for the transportation industry. The confusion and problems that arose created the push of standardization of DST. In 1966 the Uniform Time Act was passed to standardize the use of DST.
If Daylight Saving was a pain for farmers, it would also be a bit of a headache to many other people living in the U.S. as well. Kathy Kraus, a teacher at Rutherford B. Hayes High School said that Daylight Saving is an inconvenience, especially with small children at home.
“Changing (my children’s) bedtime by an hour, totally messes up all our lives for a couple weeks,” Kraus said. “It’s not horrific, but it’s more of a nuisance.”
Currently as Daylight Saving stands, at 2:00 a.m. Americans set their clocks forward one hour on the second Sunday in March. Then at 2:00 a.m. on the first Sunday in November, clocks are set back.
In 2021, the U.S. could see the end of Daylight Saving as states like Ohio, Texas, and Kansas push to leave Daylight Saving in the past. The proposed legislation would stop a state’s use of DST and instead, keep them on standard time year round.
On the other hand, other states are proposing to stay on DST year round, giving the evening more daylight but the morning fewer hours of sun during the summer. This raises a problem for the golf industry and other businesses that operate based on daylight. Because the bill would effectively reduce the amount of daylight a business like a golf course could operate, businesses like these could see reduced income if the bill was passed. A hearing was held for the concerns of these companies in 2017 in Nebraska as reason that the state should not end the use of DST.
As Americans set their clocks forward this March, it could be for the last time. Daylight Saving, while being an annoyance to some, could hurt businesses that rely on the extra daylight.