‘His House’ is a thrilling movie option on Netflix 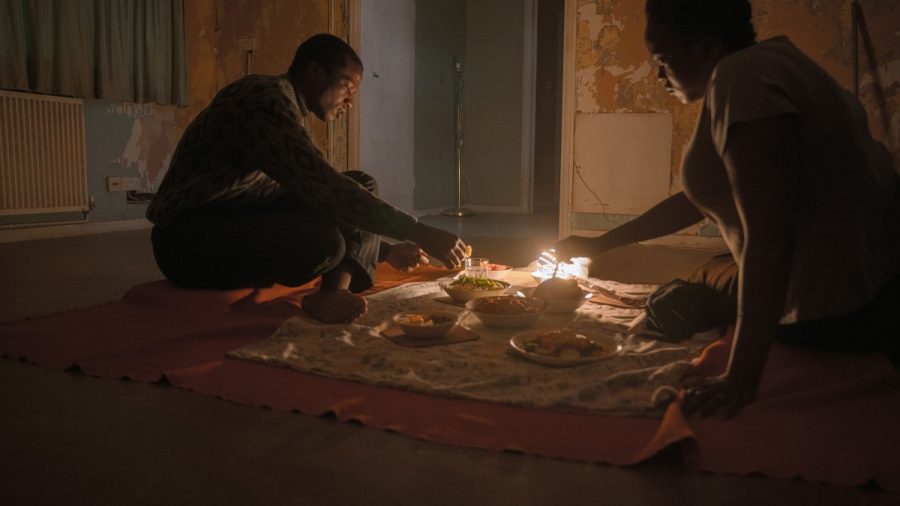 The new movie “His House,” directed by Remi Weekes, is a beautifully made Netflix film that will keep you on your toes and give you quite a fright.

“His House” follows a couple, Rial and Bol, who are seeking asylum in England to escape from their home in war-torn South Sudan. “His House” being set in England is very surprising to me because I would’ve assumed it would be set in the United States because of the immigration system and how asylum seekers are treated.

Rial and Bol are put into a worn out home and as they try to settle down, they discover that they’ve brought an “Apeth” with them and want them to repay their debt. Both Rial and Bol slowly start to become deranged because of this sinister “Apeth.” Rial seems to stay more grounded, but Bol starts to have preposterous fantasies and dreams about their escape from South Sudan.

Rial and Bol both are having a difficult time assimilating into British society throughout the movie due to Rial wanting to stay connected to her homeland while Bol is aggressively trying to be a part of British society to try and escape the fantasies and dreams he has been having since moving there.

The movie does go back and forth between a current time period, and back to when Bol and Rial were trying to escape war-torn South Sudan. This kind of story line can make it difficult to follow while watching the movie. But as you get further into the movie, everything starts to come together.

This is one thing I like about the movie, as you are making predictions about what will happen next and are making connections in your head, at some point everything pieces back together and may even surprise you. Had this movie been set up in chronological order, the movie would not have been as thrilling.

Wunmi Mosaku, who plays Rial, is a phenomenal actress. Her acting in the movie makes you feel more connected to not only her character but to the story as well. She shows such raw emotion throughout the movie that makes her role all the more compelling.

Overall, this was truly a wonderful movie to sit down and watch. Every scene pulls you in closer and closer and honestly all you can do is watch it. With the amount of suspense and how thrilling the story line is, you wouldn’t want to do anything else.