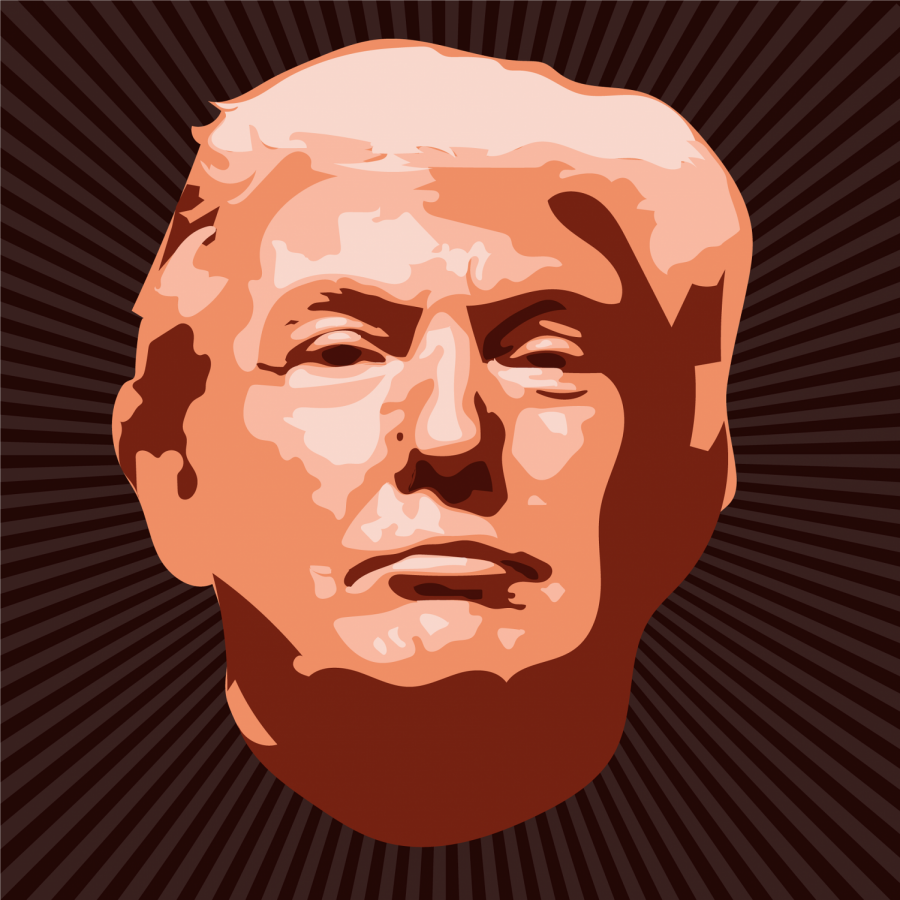 On November 7, four days after Election Day began, Joe Biden was declared the winner of the 2020 Election. However, over a month later, President Donald Trump is still disputing the results.
Trump has a history of disputing any results against him, especially in the 2016 election and even the 2012 election.
In the 2012 election between President Barack Obama and Senator Mitt Romney, Trump called the election “a disaster for democracy” following Obama’s reelection.
In the 2016 election primaries, after two convincing losses in Wisconsin and Iowa to Ted Cruz, he tweeted out that Cruz had stolen those contests. Despite this and the claims that the Republican establishment aimed to block him out through any means, Trump won the Republican nomination, and later the presidency.
Before this year’s presidential election, Trump warned his supporters of “election fraud” due to the then-anticipated increase of mail-in ballots because of the Covid-19 pandemic. In addition to this, President Trump said if he lost this election, he wouldn’t commit to a peaceful transition of power.
President Trump’s claims against absentee and mail-in ballots revolves around the belief that they could be heavily in favor of Biden and the Democrats. With this, the President warned and discouraged his voters from using or trusting the mail-in ballot system, claiming that it was the greatest scam in history of politics.
Due to this, mail in ballots were used much more by Democrats, and mail-in voting was up 238% from the 2016 Election. This should come as no surprise due to Trump’s comments most likely swaying Republican voters away from the system.
The President’s refusal to concede is largely unprecedented. The peaceful transfer of power is an important and most necessary step taken by an incumbent President to ensure the safety of the government and to keep credibility in our democracy.
Even a month later, Trump has not made an attempt to welcome Biden to the White House, something that President Obama began two days after the 2016 Election. This is due to Trump’s ongoing legal battle to try to overturn this election.
Even before the election was called, Trump had prepared for legal battles. Since the election, he has attempted to overturn the results in the swing states of Georgia, Pennsylvania, Wisconsin, Michigan and Arizona, all of which flipped to Democrat from the 2016 Election.
On November 13, the President appointed former New York City mayor Rudy Giuliani to lead his legal cases. Giuliani has acted as Trump’s personal lawyer.
The states of Wisconsin and Michigan were among the first to be called for Biden, and were the first to face legal battles.
In Michigan, Trump lost an early lead and Biden won the state by over 150,000 votes. Republicans claimed that they couldn’t observe the ballot counting, but that claim was rejected by Michigan’s top court and Michigan certified their results on November 23rd.
In Wisconsin, President Trump requested multiple recounts as he lost the state very narrowly after holding an early lead. The requests amounted to nothing as Wisconsin certified their results.
In Arizona, President Trump became the first Republican to lose the state since 1996. Trump’s team sought out Arizona Republican lawmakers to help block certification in the state, to no avail. The Trump Campaign lost two lawsuits in the state, and Arizona certified their results on November 30th.
In Pennsylvania, a must-win for either candidate, Donald Trump’s team focused much of their efforts to overturn the results of the state. However, once again, the courts found no voter fraud and Pennsylvania certified their results against Trump’s wishes.
The state of Georgia may have been the biggest surprise of the election, flipping to a Democratic candidate for the first time since 1992. This state was the closest in the race, with Biden taking the state by only 0.25 percent. With this, multiple mandatory recounts took place along with a few Trump challenges but the state certified for Biden on November 20th.
Finally, a last ditch effort by the state of Texas and 17 other states was made a few days before the electoral college voted. They called for four battleground states’ results to not be counted and thrown out. The case was quickly turned away by the Supreme Court.
Despite these many losses, Trump still has not conceded and he has not begun a peaceful transition to the Biden Administration.
Trump’s actions also have a great chance to harm the Republican Party in the near and distant future. In January, two run-off senate elections will take place, and due to Trump sowing doubts about election integrity. This may cause Georgia Republicans to not vote, which would greatly hurt their chances.
Ultimately, the Republican Party finds themselves in danger due to Trump’s actions. A large number of GOP lawmakers have also refused to accept the results in fear of losing Trump’s support base. Since Trump’s win in 2016, many GOP politicians have had to cater to Trump’s base, but now it may prove fatal to those politicians and the Republican Party as a whole.
Trump’s legal battle has now come to an end with the Electoral College officially choosing Biden as President-elect on December 14. His bid to overturn this election may be over, but it’s most likely not the last Americans hear about his opinions of this year’s electoral process.