Questions arise about plans for prom 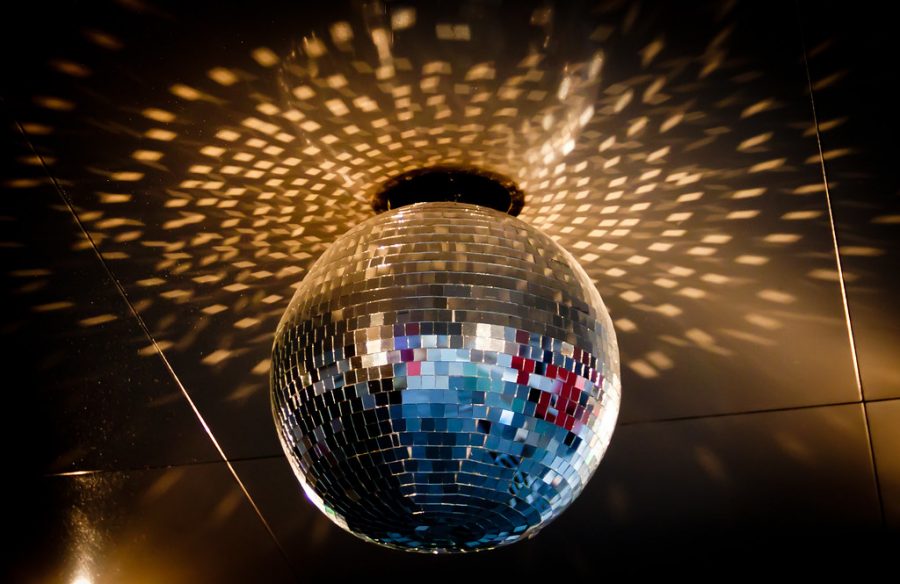 Prom is an event that many students look forward to, but due to Covid-19 the reality of this event may be affected.
Since the pandemic has caused multiple events to be cancelled or rescheduled, including the 2020 prom, students have been wondering if the same will happen to the 2021 prom.
“I do think there will be a prom this year,” senior Maddie Richardson said. “I think it will be just seniors this year since we really got the short end of the stick and never got one last year.”
Although she is hoping for a prom, Richardson also has a plan for if it is cancelled.
“If there is no prom, I plan on moving the date of a fake prom to later in May so it’s warmer for a dinner out and swim out back in my pool with a few friends,” Richardson said.
Richardson is not the only person who is preparing for a cancellation of the event.
“I plan on going to my boyfriend’s or hanging out with friends,” senior Harmony West said.
When asked about the possibility of an online prom and whether or not they would want one, some students didn’t seem too fond of the idea.
“If there was a virtual prom, I don’t think I would [go to] it,” Richardson said. “Although it may sound like a good idea, sitting on a computer doesn’t sound like the ideal type of fun for a senior prom.”
Other students agree and think that an online prom would not be as fun as some may think.
“I feel if we did a virtual one there would be no party.,” junior Ethan Bush said. “It’s more fun and exciting to do it in person.”
Even past graduates seem to think online prom would not be the best idea.
“If we had tried to have a Zoom or anything like that I don’t think it would have been a good substitute,” 2020 graduate Regan Lyle said.
Although students don’t know whether or not there will be a prom, most are hoping for one.
“Prom is such a big part of high school because you get to dress up, dance, eat dinner and make memories that will last a lifetime,” Richardson said.
Prom is typically seen as a big high school event, but Lyle feels that not having one isn’t the main thing that affected her experience.
“I think that not having a senior prom did affect my high school experience but just in the ways Covid has affected all of our lives,” Lyle said.
According to an email principal Ric Stranges recently sent to the senior class, there are plans in the works for a “Prom Event.”
“Our student council is proposing a ‘Prom Event’ with the Delaware Health District for May 1 in the stadium,” Stranges said. “The event will be different than a usual prom, but we want you to have positive memories of a very difficult year.”
No other details have been released regarding the proposed “Prom Event,” but the Hayes administrative team hopes to finalize plans for the event soon.