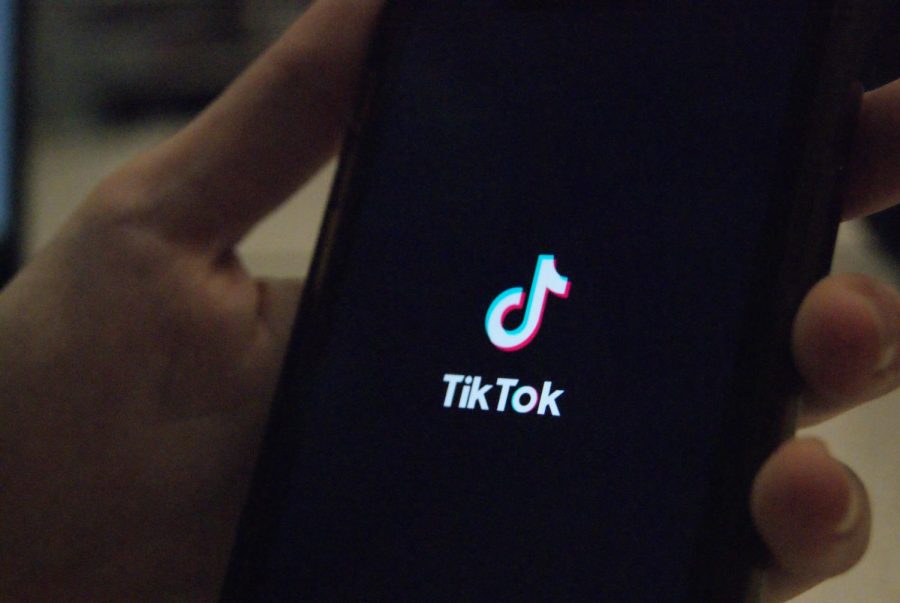 SiriusXM has made a new radio station called TikTok radio to capitalize on the popularity of the app.

All the songs that get stuck in your head from scrolling through TikTok are now all on one station. Instead of having to go through the trouble of finding all these new trendy songs, all you have to do is turn on the radio.
Musical.ly first came to the app stores in 2014. The app had friend and liking features similar to Instagram, while also letting the user create videos of their own with filters, different speed features, etc.
In 2016, the company ByteDance created a rival app, launched initially only in China. The company then rebranded to TikTok and gained more than 100 million users.
Later, in late 2017, ByteDance bought Musical.ly and merged the two apps, creating the TikTok we have today.
In the past couple of years, TikTok has grown dramatically. In 2018, they had around 657 million user downloads. Then, by 2020, they had around 981 million users.
The app has grown so quickly in such a short amount of time that it now has its own radio station.
SiriusXM launched TikTok Radio on August 20, 2021. The station takes the trending songs on the app’s “For You Page” and plays them.
Most of TikTok’s users are individuals in the 16-24 age range, so it makes sense that SiriusXM would create the station. Considering the app is so popular, it made sense to grow from the previous popularity of the app.
There are many accounts on the app that have made profiles and grown a following from finding the popular songs on TikTok and posting videos of the title and artist.
TikTok was shown to be a more powerful place to find music over Spotify. Research shows that 75% of TikTok users discover new artists through the app. Spotify has been around for 15 years and TikTok is the app people go to to find new trending music now.
This also helps creators on the app become more famous. Artists like Megan Thee Stallion, Conan Gray, Olivia Rodrigo, and Lewis Capaldi have all ‘blown up’ because of TikTok.
Megan Thee Stallion released a song about 4 years ago called ‘Stalli Freestyle’. While that song has about 11 million views on Youtube, her song ‘Savage Remix’ has about 72 million views after it became a TikTok dance.
They started TikTok Radio, and now, it has become one of SiriusXM’s more popular stations.
TikTok radio is available 24/7. It plays songs that are ‘redefining’ pop culture. It also encourages TikTokers to talk about different stories, new music, etc.
Although TikTok is not an app everybody likes, for those who do enjoy scrolling for hours on end, with the music constantly in their head. This may not help your TikTok obsession, but it’s an easy way to listen to newly trendy music.