The science of multitasking: why frequent phone usage during class is incompatible with learning 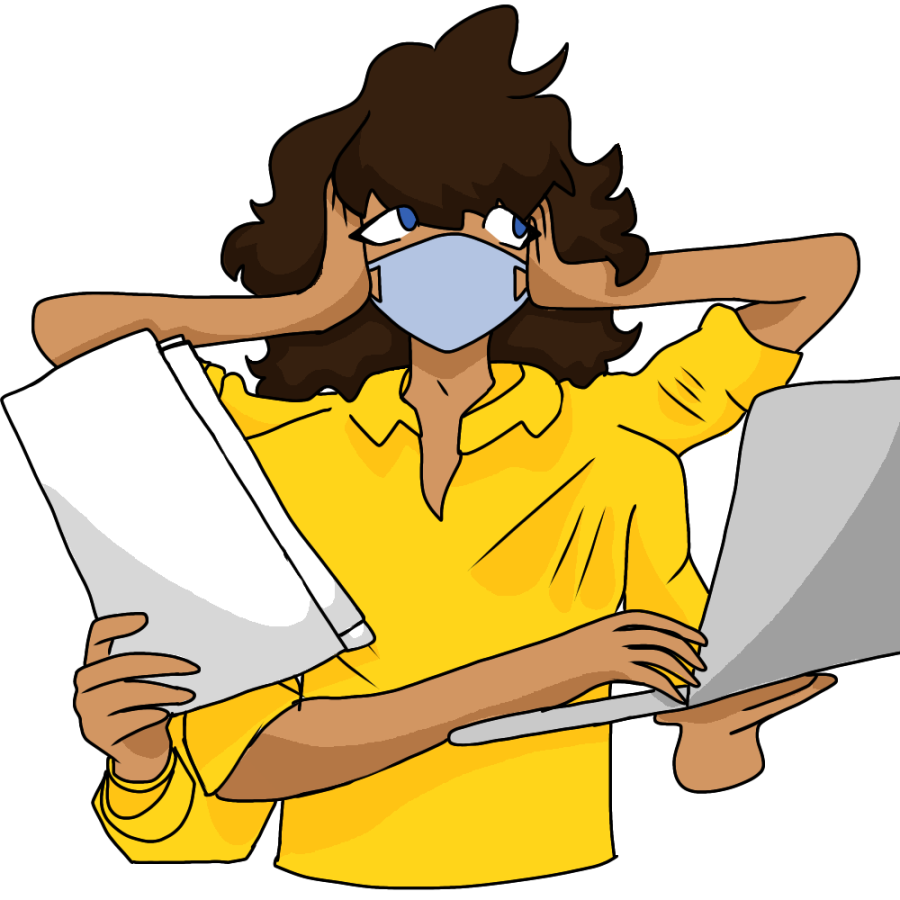 While many individuals think they can multitask successfully, research shows that doing any activities concurrently results in lost productivity.