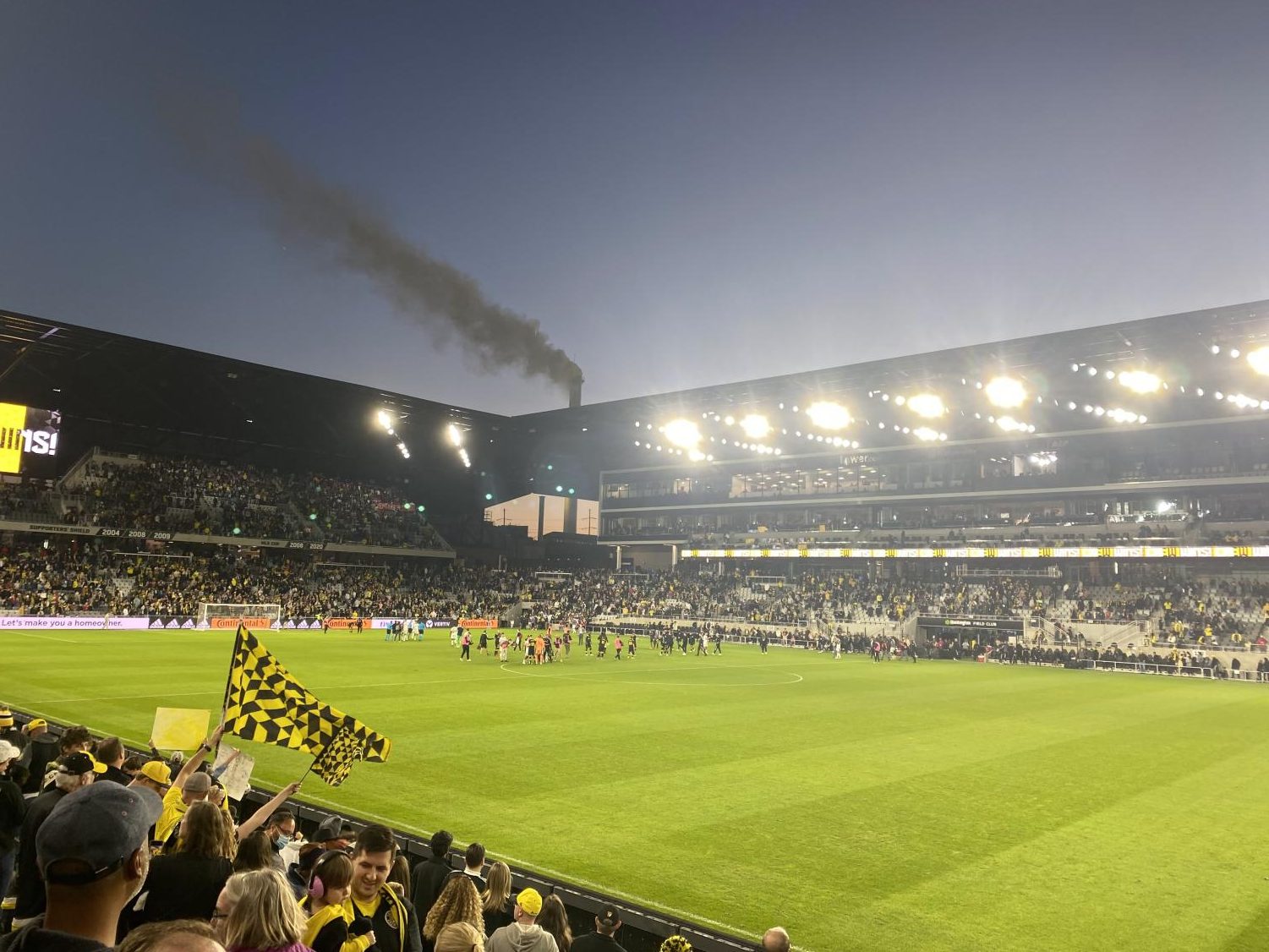 Columbus Crew play Chicago Fire at home to finish their season. The team ended the season 9th in the Eastern Conference, missing the playoffs. (Photo used with permission by Aaron McClain)

Columbus Crew play Chicago Fire at home to finish their season. The team ended the season 9th in the Eastern Conference, missing the playoffs.

With the Major League Soccer Playoffs starting November 20, the Columbus Crew will watch the postseason from home this year after failing to qualify for the playoffs. Despite having mixed results on the pitch this season, the 2021 season meant more for Columbus than landing 9th on the Eastern Conference table.
The goal of the Black and Gold this year was clear: defend the title of MLS Champion. Coming off an MLS Cup win in 2020, the Crew made offseason acquisitions to build depth and maturity.
Columbus signed names like Kevin Molino, a standout at the wing for Minnesota United FC last year; Alex Matan, a young Romanian with a quick touch and accelerated tempo of play; and two time MLS Golden Boot Winner (an award given to the league’s leading scorer), forward Bradley Wright-Phillips.
In addition, the Crew had important returning players from the championship run, such as Gyasi Zardes, Pedro Santos, Darlington Nagbe, Jonathan Mensah, and MLS Cup MVP, Lucas Zelaryan. 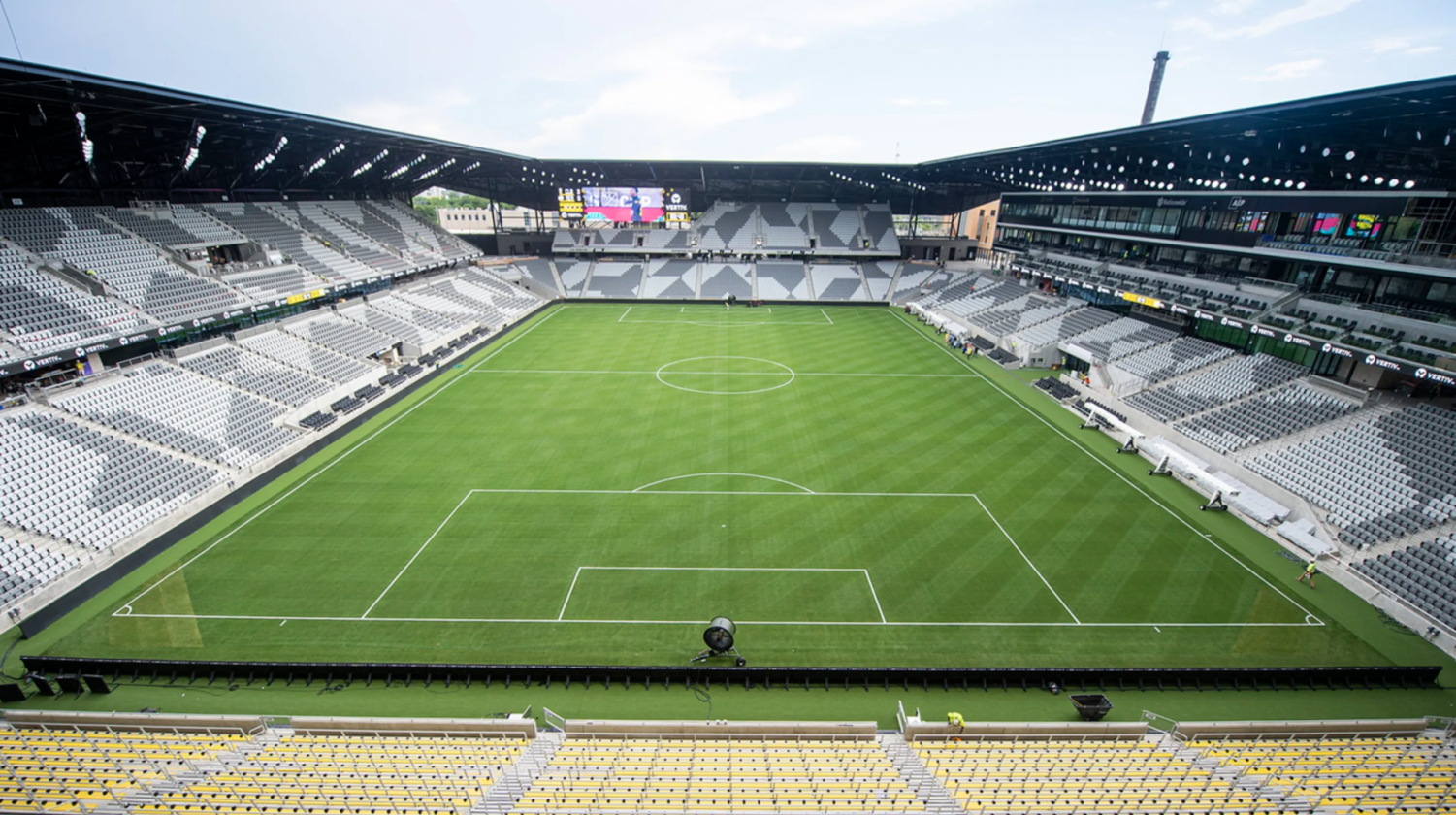 Lower.com Field sits empty, waiting for fans to fill it. The stadium officially hosted its first Crew game on July 3, 2021.

As the 2021 campaign began, Columbus played games at Mapfre until “New Crew Stadium” was ready for fans. The stadium played host to important matches until the end, serving as the Crew’s home matches in the CONCACAF Champions League.
Just as the club was as competitive as ever, with fan interest soaring, the identity of the team was once again challenged by management. In May 2021, the club announced that they’d go by Columbus SC, dropping the “Crew” from the namesake and rolling out a new logo.
Crew fans were insulted. Supporters dusted off their shirts from 2017, and #SaveTheCrew was once again trending. After the merchandise was boycotted and fans threatened to cancel season tickets, the club quickly changed their name back to Columbus Crew, dropping the SC entirely and going back to the original name of the team from the ’90s.
Amidst the controversy, the Crew heated up, losing only 2 MLS games in the first 11.

The community made the opening of the new stadium magical, just like it made the team itself over the years.”

On July 3, 2021, Lower.com Field (which had been called New Crew Stadium until a deal was struck with Lower.com) was the setting for a match between the Crew and New England Revolution.
The stadium was packed with the streets of Columbus also densely populated with Crew supporters as former Crew goalkeeper Zack Steffen led fans into a “March to the Match” through the Arena District.
As the stadium opened its gates for its first ever matchday, fans took in the beauty of the new soccer palace. Its new over-hangings provide cover for the seats, a useful feature against the elements. The new, lit-up concession stands and Crew Shop added a certain comfort to the concourse, and in the west side of the stadium, a trophy case with the team’s hardware reminded fans of the triumphs of last December.
The best parts of the stadium were the things that weren’t on the map, though. Like toddlers attending their first-ever game, sitting on their parent’s shoulders while being carried around the entrance. Or the youth soccer teams of the area walked around admiring the size of the square-shaped castle. Or even the full families with generations of soccer fans taking pictures of the momentous occasion.
The community made the opening of the new stadium magical, just like it made the team itself over the years.
The drums from Nordecke sounded in threes, matched with the clapping of the crowd. Three claps and the Crew loyal raised their hands in unison as they screamed “Columbus” as the team marched onto the pitch.
Captained by defender Jonathan Mensah, the league’s charter member walked out in the day’s kit: yellow socks, yellow shorts, and new grey uniforms with designs of the stadium’s architecture across the front, made for this year’s season.
The game ended in a 2-2 draw, but served as a victory for the city, solidifying the Crew’s status in the community and sending a message to the rest of the soccer world: Columbus was here to stay.

A Season Filled With Disappointment

If only that rang true for the standings of the Eastern Conference.

Columbus was slowed by a midsummer slump that found them under the playoff line come late season. Although the Black and Gold had a strong finish to the season, flat second half performances and poor road play hurt them throughout the season.

Although it’s true the Crew didn’t wake up until September ended, there was a reason for their dormant autumn. Players like Gyasi Zardes, Luis Diaz, Jonathan Mensah, Harrison Afful, Liam Frasier, and Derrick Etienne Jr. all missed time on international duty.

Help came from an unlikely source. Instead of league great Bradley Wright-Phillips, the next man up was none other than Miguel Berry, a 24 year old striker who had been loaned away from Columbus earlier this year.

Berry was the scorer of several clutch goals, including iconic shots against FC Cincinnati in the “Hell is Real Derby”, the rivalry between the two Ohio clubs. While Berry held down the fort, Zardes proved his worth in his returns, scoring goals and being the steering wheel for the Columbus attack.

While players on the Crew roster saw competition both foreign and domestic, the roster was plagued by injury, causing further changes. Young and promising midfielder Aiden Morris missed the year with a torn ACL, and Zardes, Molino, Diaz, midfielder Artur, defenders Josh Williams and Milton Valenzuela, all missed time with various injuries.

The main frustration wasn’t that the Crew didn’t have good players; it was that the moves they made just didn’t pan out. Wright-Phillips had minimal impact, and Molino’s season was cut short by a season-ending injury. 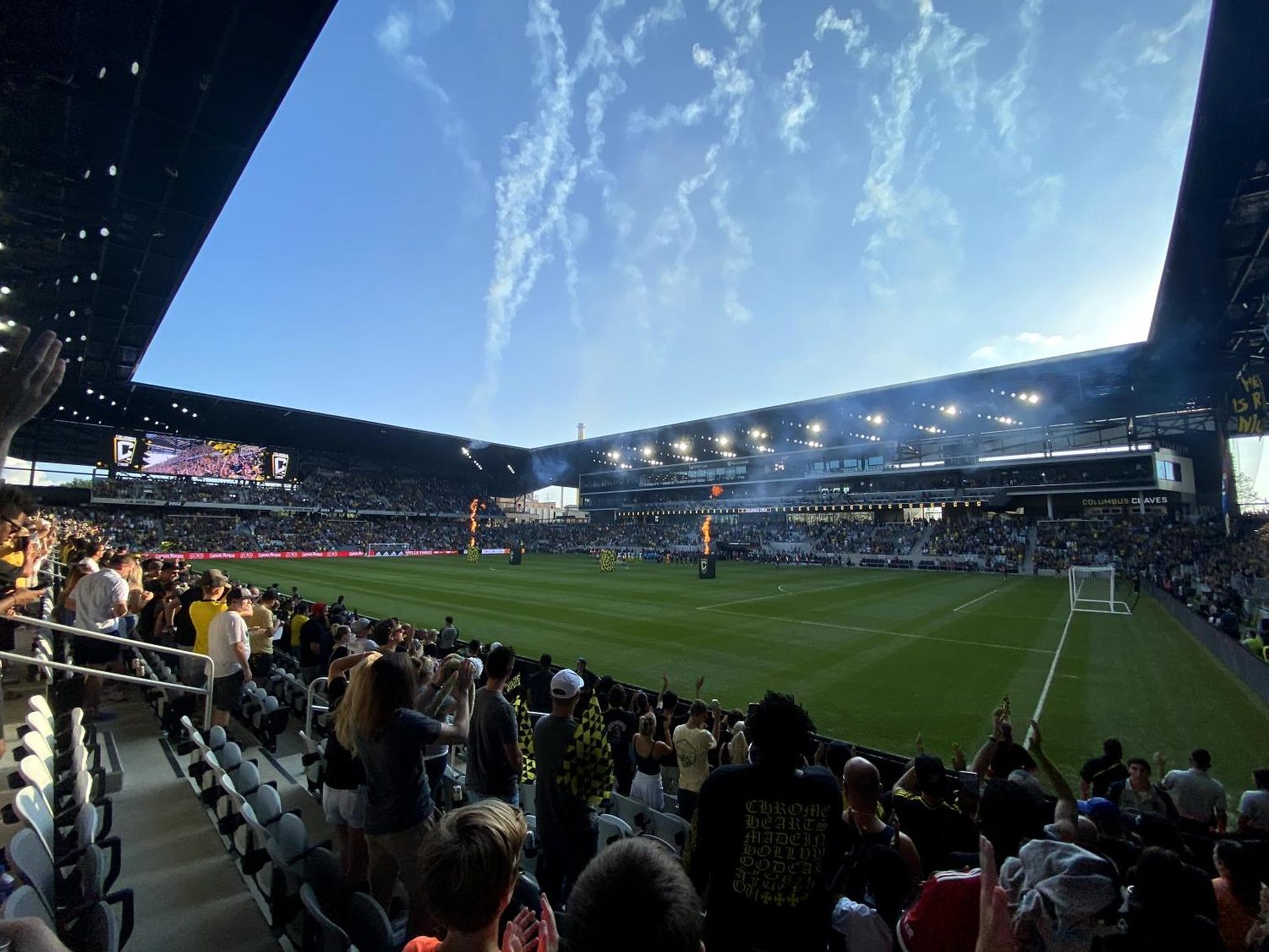 Crew fans watch the team take the field against the Chicago Fire. The match ended in a 2-0 win for the Crew on the final day of their 2020 season

Hope on the Horizon

Late addition Steven Moreria showed promise in a sample size of matches, including a 2-0 (“dos a cero” as that scoreline is called in Columbus) win against Cruz Azul in the Campeones Cup. But Moreria wasn’t given much time to mesh with the backline.

With star players, a championship coach, a shining new stadium, and fans that have a new attachment to the team, the Crew simply cannot settle for a 9th place finish.”

The biggest challenge for the MLS Originals going forward will be choosing a direction. Which young players will have potential translate into performance, and how will they be paired with the likes of Zardes, Nagbe, and Zelaryan? How will the midfield recover after being infected with inconsistency?

Luckily for the Crew, the most tenured members of the club are returning: the supporters. The children watching games at home, copying moves and breaking living room lamps, aren’t out of contract. The diehard fans who haven’t missed a game since 1996 aren’t going on loan. The mothers taking their kids to games to show them the sport they love aren’t in trade rumors, and the couples whose date nights take place in the Nordecke alongside the other chant leaders aren’t secretly talking to other teams.

As long as the Crew can maintain a connection with the community, the culture will outlast the challenges and make Columbus a destination for elite soccer and a staple of the game in the US. The 2021 season is more to the Crew than missed opportunity; it’s a defining moment in the club’s trajectory.

With star players, a championship coach, a shining new stadium, and fans that have a new attachment to the team, the Crew simply cannot settle for a 9th place finish.

Hopefully, a less strenuous early schedule and humbled expectations provide some kind of comfort to the Crew, but a key will be maintaining a good atmosphere and team for the people of Columbus to gather around once again. With fan interest will come passion, which will cement Columbus as Soccer City, USA. 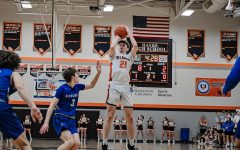 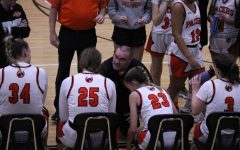 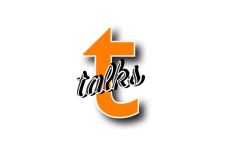 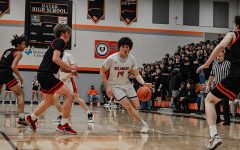