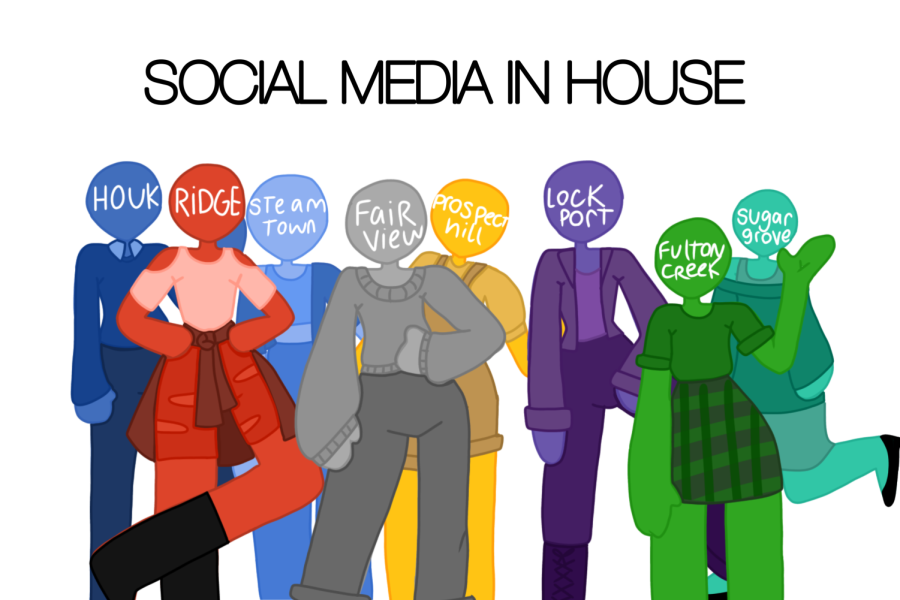 Even though most of the Houses have their own official social media accounts, many students have been creating unofficial “Barstool” accounts as well.

Recently, a flood of student-run social media accounts affiliated with the Houses at Hayes have been emerging online, and while popular among students, they have caused some controversy with the high school staff.
Ridge House seniors Mustafa Ali and Zach Maines created the first of many “Barstool accounts” on Instagram during the powderpuff competition. It mimics Barstool Sports, a digital media company involved with sports and pop culture. The posts on the account mainly consist of memes poking fun at the other Houses, as well as posts meant to hype up Ridge House students.
Ali and Maines created the account in hopes of getting students more involved and engaged in House.
“There were Instagram accounts for the Houses already, but some of the stuff they post isn’t really representative of what the students are thinking,” Maines said. “We thought that something that was student run could really represent the student’s point of view on the House system.”
It didn’t take long for the account to gain momentum. Soon after, the rest of the Houses followed suit and created their own Barstool accounts, and they became increasingly popular.
“We didn’t think much of it. We just started posting a little bit, and then it kind of snowballed into something that just became huge,” Ali said.
These accounts had plenty of student support. However, House deans took issue with some of the more slanderous content that started to make its way onto the platforms.

We’re trying to bring everyone together. The last thing you want to do is pull people apart.”

“I feel like social media that’s tied to the high school Houses should be used to promote positivity, and I do think that promoting competition between the Houses is good, as long as it stays within a positive light,” Houk House dean Kathy Kraus said. “I don’t believe all of the accounts are like that.”

Ridge House dean Adam Haynes said he wants students to stay involved, but like Kraus, he wants to ensure that student participation promotes positivity. He encourages students to work with administrators in order to build up the school community.
“For the most part, educators want to incorporate students into things,” Haynes said. “The problem that can arise from that is when students create a bunch of accounts and don’t work with the school, or they don’t see it as a partnership, it can lead to conflict.”

According to Ali and Maines, the last thing that the accounts are meant to do is cause any negativity between the Houses.
“We’re trying to make it all about love,” Maines said. “We’re trying to bring everyone together. The last thing you want to do is pull people apart.”
The two hope that the accounts can ignite a spark of friendly competition and lead students to take pride in their Houses.
Junior Lily Ball said she believes that the accounts did what was intended.
“I actually think they’re really funny,” Ball said. “It’s all just friendly competition. Some of my best friends are in other Houses but we still make fun of each other and say that our House is the best.”
Whether students and staff enjoy or are upset with the accounts, there’s no hard feelings between the students behind the accounts who started it all.
“There is no animosity between the other Houses,” Ali said. “We’re all homies. We all hang out on the weekend [and] we like to talk smack back and forth. It’s all in good fun.” 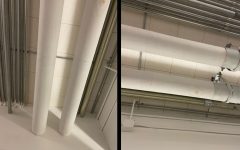 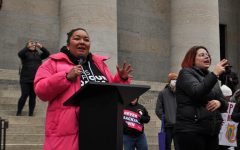 Ohioans rally outside of Statehouse to commemorate 50th anniversary of Roe v. Wade 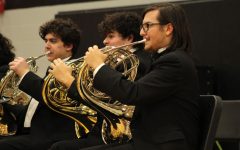 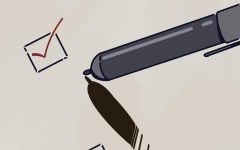